Rand Capp with the Right On Band and the Triple Crown of Polo Trophy which was designed by Mr. Capp 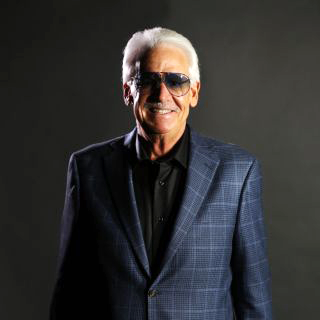 Capp Creative & Capital is a privately held firm focused on investments in media, entertainment, invention and real estate businesses. In addition to our investments in innovative companies, we provide strategic creative insight and consulting services on several platforms within a wide spectrum of media and entertainment properties.

Rand C. Capp is the Founder and Managing Director of Capp Creative & Capital. A veteran entertainment executive with numerous companies, Rand understands the unique set of challenges and opportunities faced by companies branding and marketing in media, entertainment and the real estate sectors. Rand has been associated with Capp Industries, Inc. in Bloomington, Minnesota for over 47 years, which builds and leases industrial and commercial properties. His media and entertainment involvement commenced at an early age when he conceptualized, wrote jingles and produced television commercials for clients such as Kodak, Clairol, 3M, RC Cola and many others. Rand was President of Vast Electronics, a publicly held company where he created the Vast Brokers Television Auction, which through transition and acquisition eventually became The Shopping Network.

Integral manager and investor in new ventures, Rand was a partner in the ESPN televised Triple Crown of Polo series where he was credited with designing the Tiffany & Co. manufactured championship trophy. Extending his companies investments in expansion-stage private companies, Rand has overseen his firm's investment in WOW Entertainment and Capp Entertainment Company, which is currently expanding its television and theatrical portfolio thru investment.

In addition to his business interests, Rand is active in several charities, devoting a great deal of time and resources to environmental issues. Rand enjoys swimming and playing golf, often with his three sons.

Rand attended Prescott College where he studied political theory and UNLV/ CCSN where he received a Bachelor of Science degree in Marketing and Casino Management. 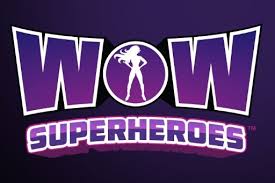